Tune in to the virtual annual meeting to learn about from the partnership including, grants, the economic impact study, and committee actions. You’ll also hear from leading local experts on the environment.

Cash began his federal career in 1991 with the U.S. Forest Service as a wildlife biologist at the Gifford Pinchot National Forest in Washington State. He served as an administrative officer in Nebraska, district ranger in Georgia, and a civil rights officer in Mississippi. Cash was the deputy forest supervisor at the Rogue River-Siskiyou National Forest in southern Oregon before transferring to Boston. Now he serves as the Superintendent for the Great Smokey Mountains National Park.

Cash holds a bachelor of science degree in biology from the University of Arkansas at Pine Bluff, and later attended Oregon State University to study wildlife management.

Jay Erskine Leutze was born in Virginia in 1964. He now lives in the Southern Appalachian mountains of North Carolina. Trained as an attorney, he has become a leading voice for state and federal conservation funding for investment in public lands. He is a Trustee for Southern Appalachian Highlands Conservancy, one of the nation’s most established land trusts. 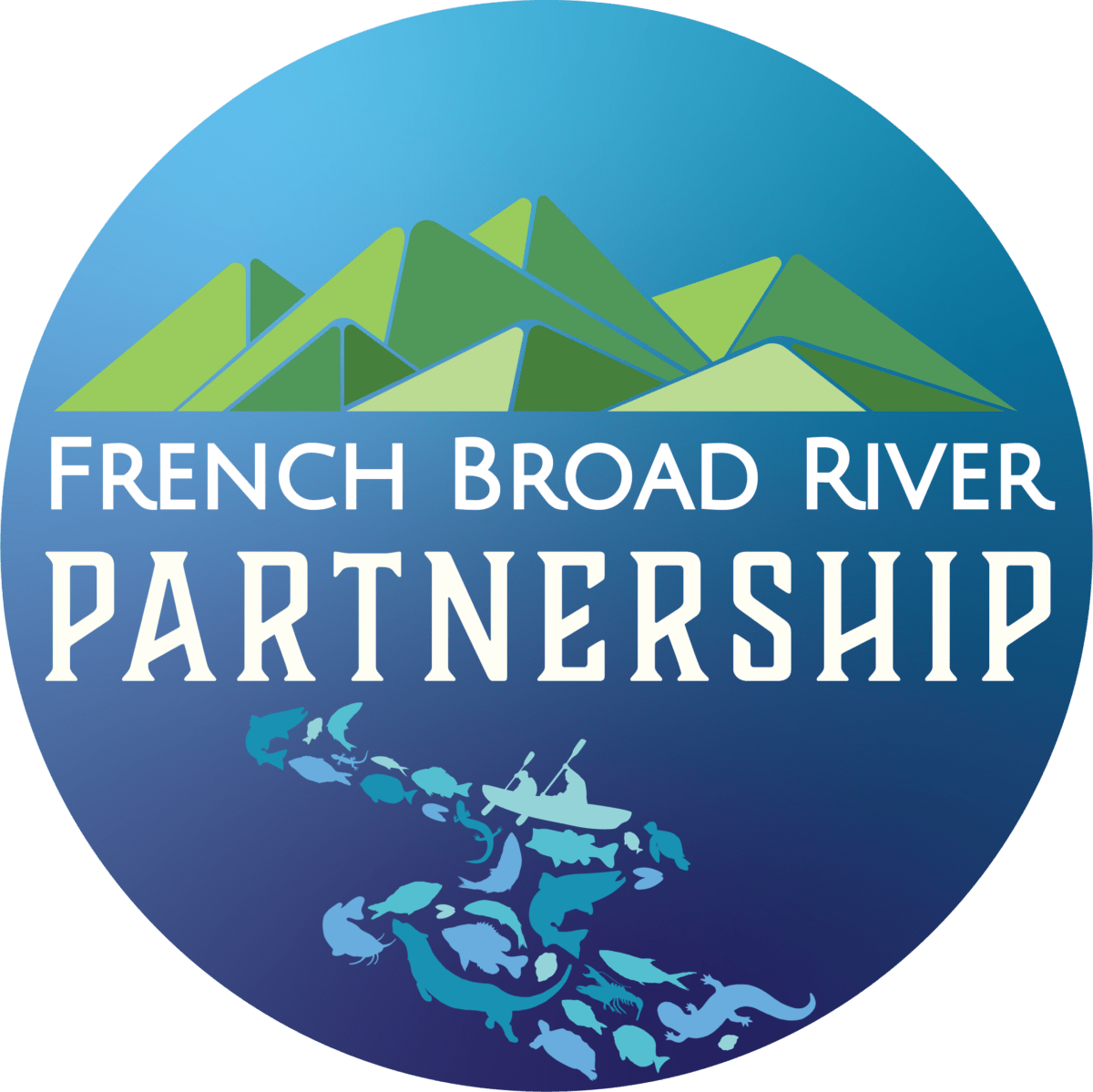